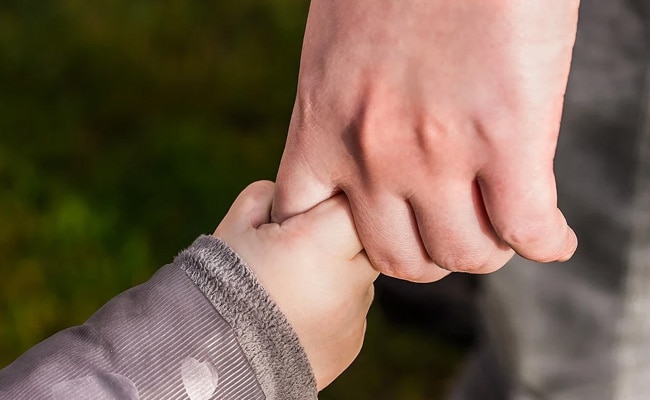 The boy had bruises, wounds, extreme scratch marks on his again. (Representational)

The Delhi Fee for Girls (DCW) has rescued an 8-year-old boy who was being tortured by his stepmother, it mentioned in an announcement on Friday.

The DCW staff acquired data and reached the placement at Hari Nagar in west Delhi. They entered the home with a PCR staff, the assertion mentioned.

The staff rescued the kid and took him alongside together with his stepmother to the native police station, it added.

In line with the assertion, the boy mentioned he was often thrashed by his stepmother and was tied with a rope every time she went out. He was not allowed to go outdoors or meet anybody. He was made to sleep on the ground and wasn’t given meals correctly.

The boy had bruises, wounds and scars throughout his physique. There have been extreme scratch marks on his again. He was then taken for a medical examination, the assertion mentioned.